Menu
Talk to an Expert
Take the Quiz 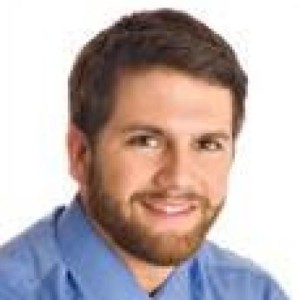 If You’re Planning for a 2021 Roth Conversion, This is for you! 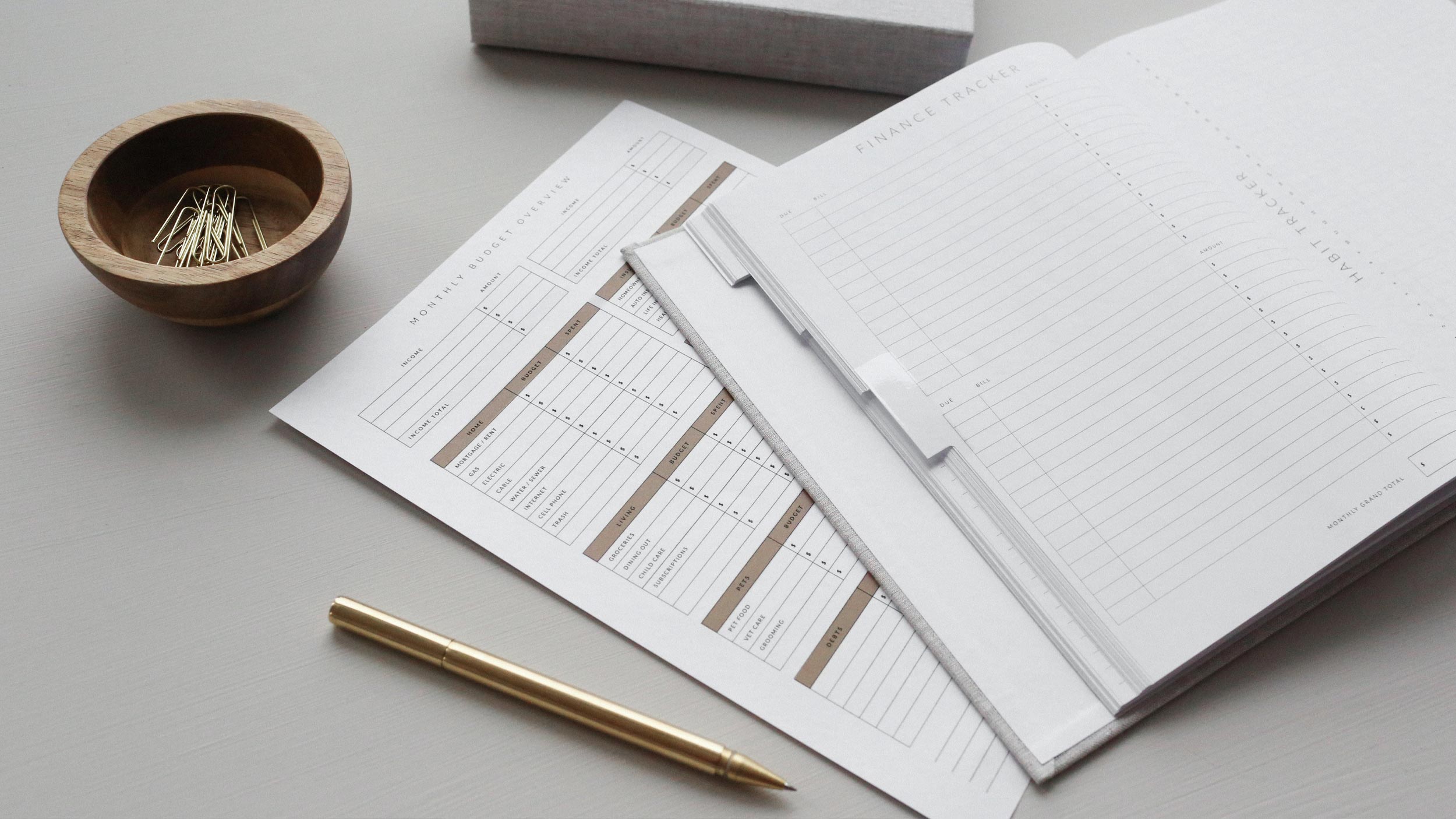 If you have a Nabers Group Solo 401k, it comes with a Roth Solo 401k option. It’s another type of retirement funding opportunity. This often overlooked and advanced tax strategy is the In-plan Roth Conversion.

Here’s a list of reasons to fund an existing Roth 401k or convert other retirement funds into a Roth Solo 401k:

If a Roth Solo 401k interests you, your goal is getting as much money into the Roth as soon as possible so that it grows tax-free for as long as possible.

The In-Plan Roth Conversion is also known as an In-plan Roth Rollover. This is when you convert retirement funds that have not been taxed into an after-tax retirement fund that will be distributed tax-free. The motivation to do an in-plan conversion is the same as opening a Roth Solo 401k or continuing to fund an existing Roth account.

The in-plan conversion is attractive to both young and older workers. For older workers, it could because you realize you are going to have a wealthy retirement that could put you in a higher tax bracket. Or you have more than you’ll need for retirement and want to pass on a tax-free inheritance. For younger workers, it’s an opportunity to pay the taxes while still in a lower tax bracket. For both, it is another tax strategy with possibilities for softening the impact of rising taxes and providing tax diversification options.

Those in their early retirement planning years and those closer to retirement can both use our Roth Conversion Calculator to consider the advantages and disadvantages of an In-Plan Roth conversion.

What to Know About the In-Plan Roth Conversion

Any 401k plan that allows for Roth contributions can convert existing pre-tax 401k balances to an after-tax Roth 401k. This could be your Solo 401k or a 401k from a previous employer.

Before executing an In-plan Roth Conversion, you should talk with your tax and/or legal advisor.

There is a hard deadline of December 31, 2021, to complete the Roth conversion. Don’t confuse the 401k contribution deadline with the IRA deadline. The IRA deadline for completing contributions is more generous, going up to the tax-filing deadline of the current year (including extensions). For 2021 tax filings involving an IRA, this means April 15 or October 15 of 2022. For a Roth Solo 401k in-plan conversion the deadline is December 31, 2021. However, there are a few exceptions for a later contribution:

An in-plan conversion of pretax Solo 401k funds to the Roth Solo 401k account is considered a taxable event but is not subject to the 10% early distribution penalty.

There can be one-time tax consequences for the conversion year that go beyond the tax on the converted funds. The income increase could potentially cause the loss of some exemptions, credits, tax deductions, taxation of Social Security, and increase Medicare Part B and Part D premiums. As long as your income returns to its previous level the next year, this will only happen for the year of the conversion. What you receive in return is all future qualified distributions from your Roth Solo 401k will be completely tax-free.

Converting earlier in the year generally gives you more time to pay taxes. Taxes aren’t due until the tax deadline of the following year, so you may have more than 15 months to pay the taxes on your converted balances. (Note: If you pay estimated taxes, you may need to make some payments sooner.)

There is another strategy you may want to consider for maximizing your tax-free distributions:

If you’ve maxed out your Solo 401k and Roth IRA but you still want to contribute to your retirement –
Consider a Mega Backdoor Roth.

The Mega Back door Roth Strategy allows you to put more money into a Roth Solo 401k or Roth IRA than would otherwise be possible. The result is that you can eventually take the funds out of the Roth 401k/IRA without tax penalty.

The Solo 401k by Nabers Group allows you to convert a portion or all your Solo 401k funds to Roth. Our expert team will share best practices, articles, and guides with you so that you have the tools to work with your CPA or tax preparer to calculate and pay the taxes on your conversion. The converted funds may remain in your same Solo 401k with Nabers Group with no paperwork, and Nabers Group will never charge you any fees on in-plan conversions.

It’s advisable to consult with a financial advisor before making any decisions.

Have other questions about growing your retirement account? The 401k experts at Nabers Group will help you get your retirement funds into your control, where they belong. Contact us here. 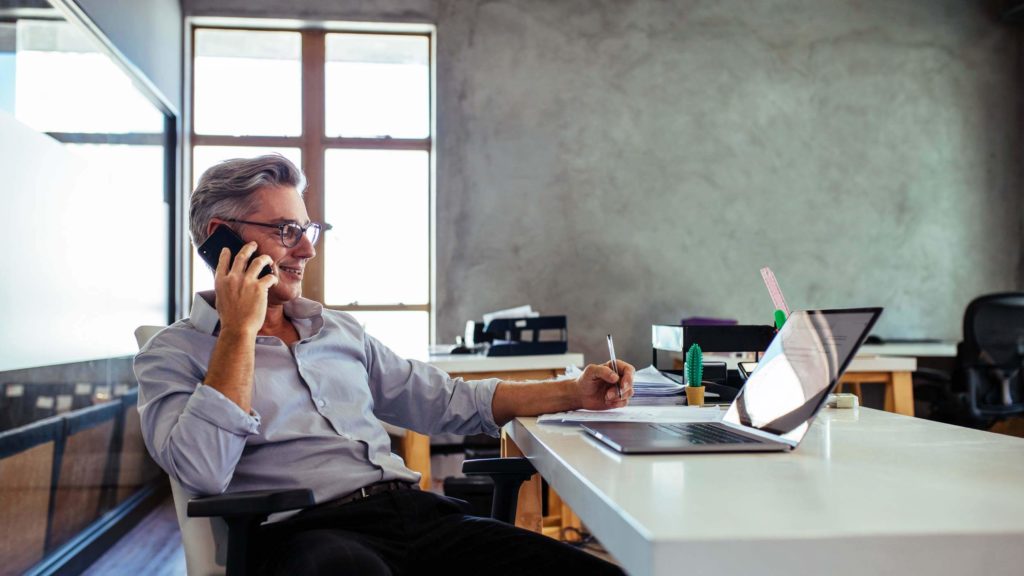 What is a Solo 401k? Everything You Need To know 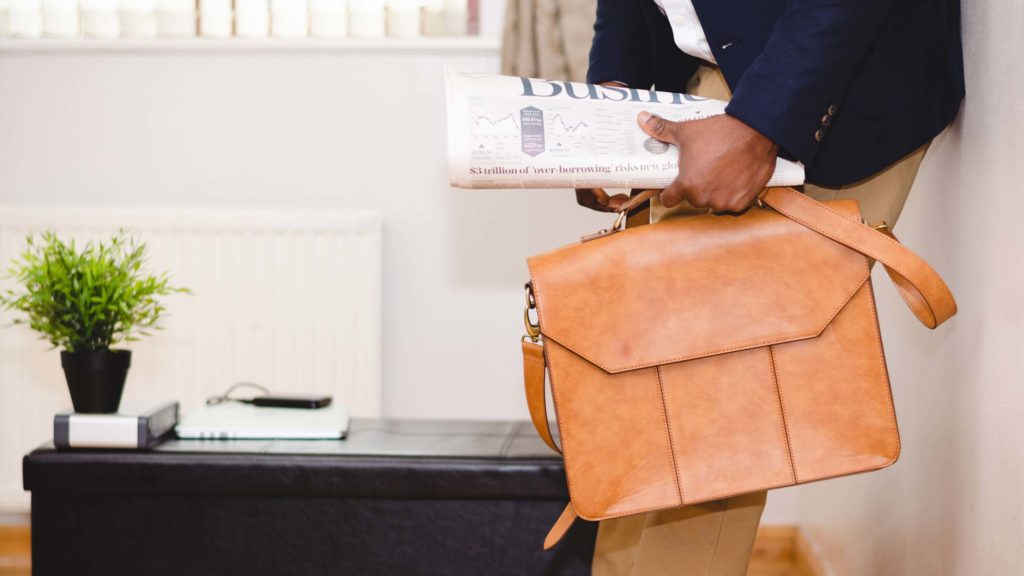 Can I Contribute to a SEP IRA and Solo 401k? 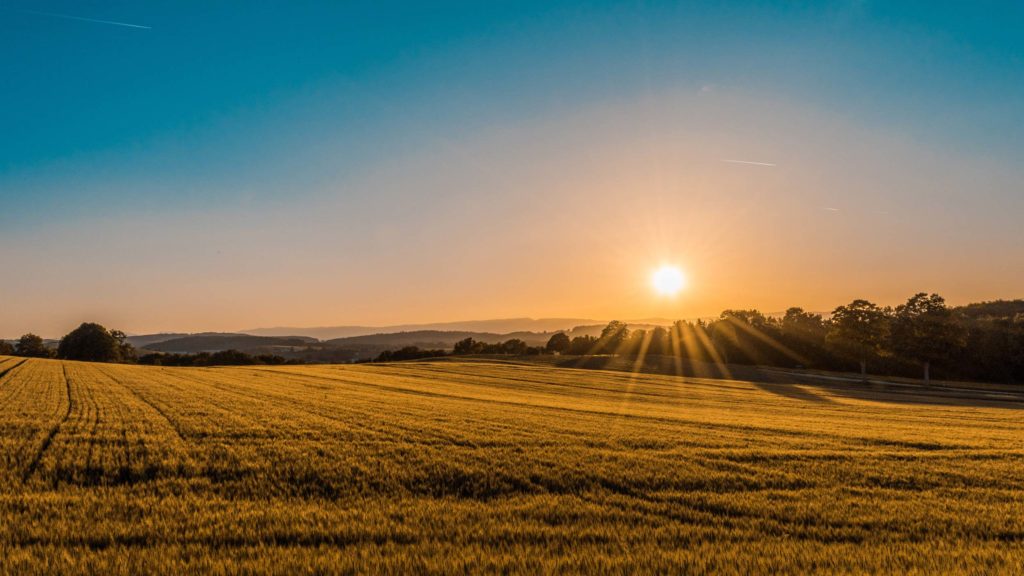