Why Ethereum Won't Be Ruled A Security 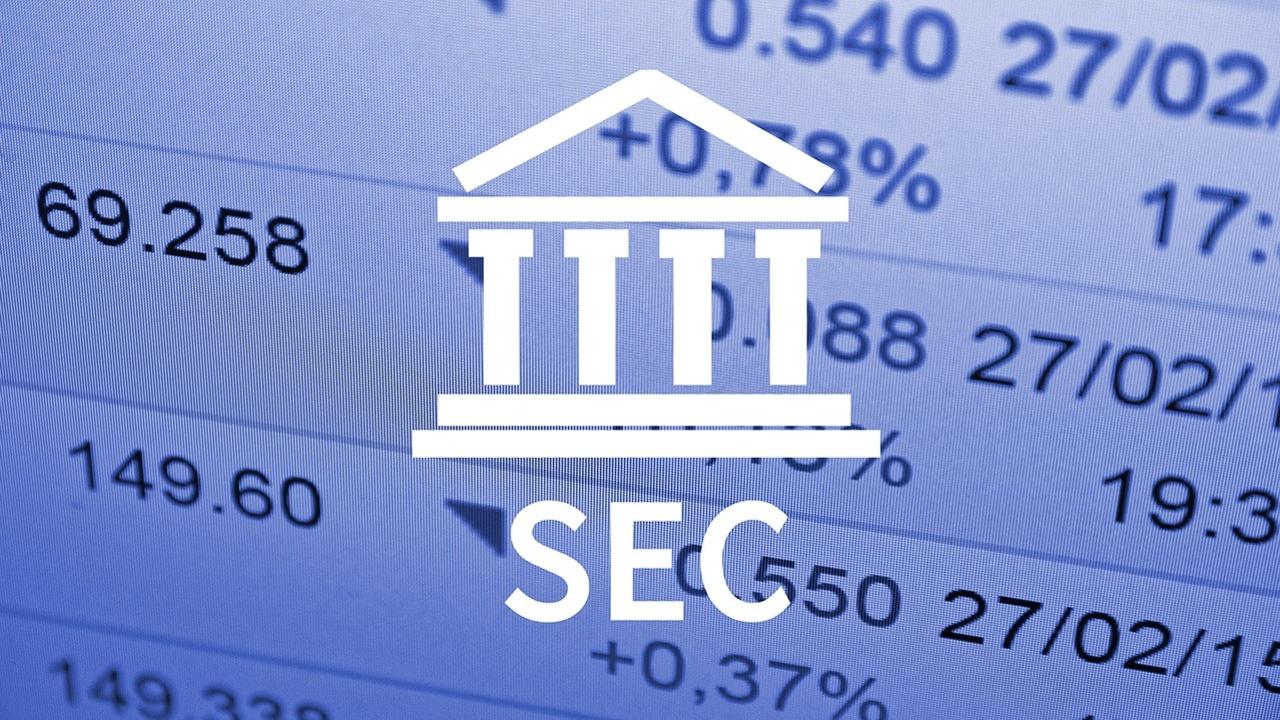 Tomorrow the SEC will make a decision about whether Ethereum should be considered a security.

Background Info:
The “Howey Test” is what the SEC and courts use to determine whether something is a security. To be a security, something needs to meet involve all four parts:

Did the buyers in the Ethereum ICO expect profits? Surely some ICO buyers bought for an expectation of profits. Yet, others’ primary purpose for buying ETH was to use them. ETH after all is used as “gas” to run decentralized applications on the ethereum network.

I think it will be difficult for the SEC to assert that most or all of Ethereum’s ICO investors expected profit.

If the SEC tries to take the position that any portion of investors expecting profit passes the Howey test, the entire Howey test could easily break down in court due to painting such broad strokes that everything is security.

Howey’s Achilles Heel: Profits Not Generated Predominantly From The Efforts Of Other People

Expectation of profits generated predominantly from the efforts of others.

“Others” presumably means other people, when read in the context of the court documents from which the Howey test is based.

One argument for Ethereum not being a security is that profit is expected generated by machines rather than people.

Microsoft is a company whose shares are securities. A bunch of people have to go to work every day at the company for the shares to be worth anything.

Windows is software. Nobody thinks Windows is a security.

Ethereum is more like Windows than Microsoft. The excitement around Ethereum’s smart contracts is largely about eliminating people from processes and instead getting machines to do the productive work.

Admittedly, some people have to write the code. Therefore the Ethereum Foundation could be considered somewhat like Microsoft.

But ETH doesn’t represent shares in the Ethereum Foundation. It represents a software instrument.

If the SEC misses this, the Ethereum Foundation will have a strong case in court.

The Probabilities — My Estimates

Another thing to keep in mind is the SEC has a lot of work to do in going after the obvious frauds and unregistered securities.

Compared to hundreds of shady ICOs, the case that Ethereum is or was a security is weak.

If the SEC wastes time and resources pursuing weak cases while there are numerous slam dunk cases against bad actors, it would be a bad career move for those involved.

It’s highly unlikely the SEC will decide Ethereum is a security Monday.

It’s somewhat likely the SEC will decide Ethereum’s ICO was a security when it happened in 2014. If so, I think the SEC will give ETH a pass since no bad actors were involved.

At any and all points, the Howey test probably fails because any profits are expected to be generated by machines, code, and algorithms rather than people.

Either way, this presents a big opportunity for any regulatory overreach to be fought against in courts, and there’s a strong chance of Ethereum winning completely in the end.

Let’s Hope The SEC Moves On To Nail Bad Actors

There are hundreds upon hundreds of cases of other ICOs that involved fraud and were definitely unregistered securities. The American people at large truly do need the SEC’s help in stamping out the fraud and bad actors.

Not all ICOs are fraud or unregistered securities, but many are and they need to be prosecuted.

Let’s hope the SEC stays focused on that job.

Join our mailing list to receive the latest news and updates from our team.
Don't worry, your information will not be shared.