How to make investment properties pay out more than stocks... even during a housing crash 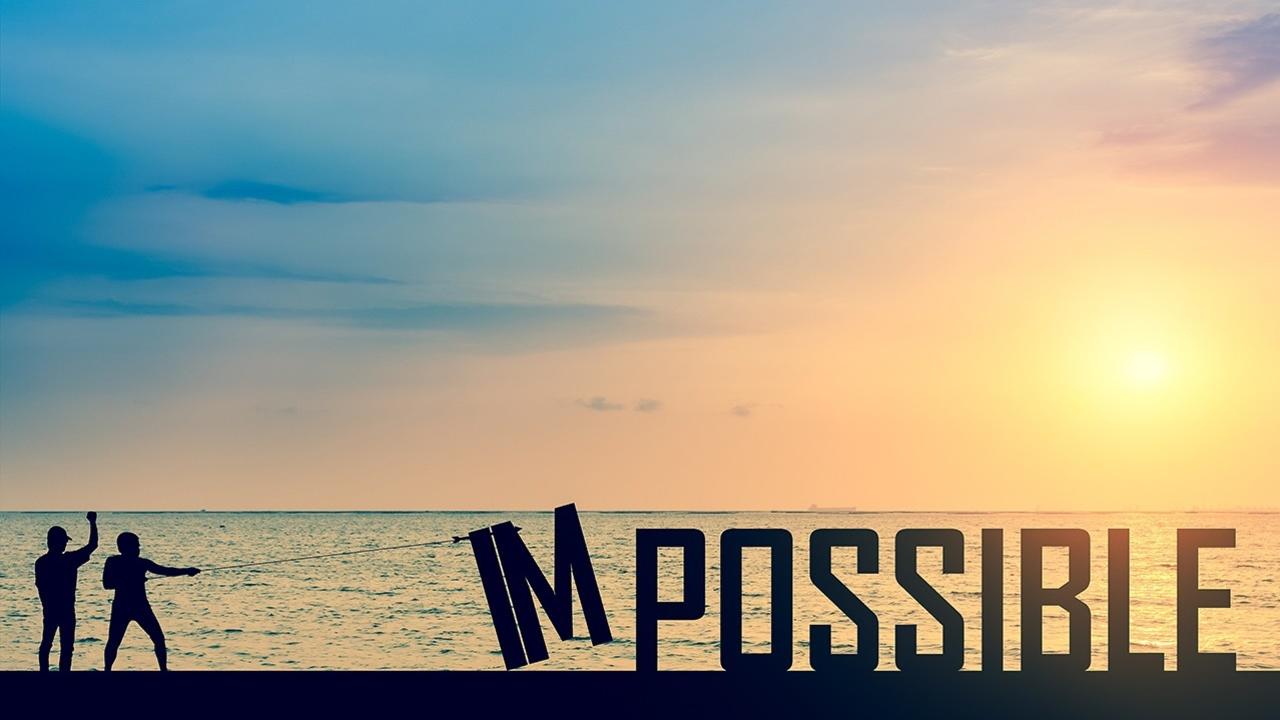 The most important thing to know about real estate investing is that there are 3 ways to make money from owning real estate:

Would you like to know how some real estate investors continued to make money during the last real estate crash? Smart thinking. I’ll show you… Meet Mike. He did not... 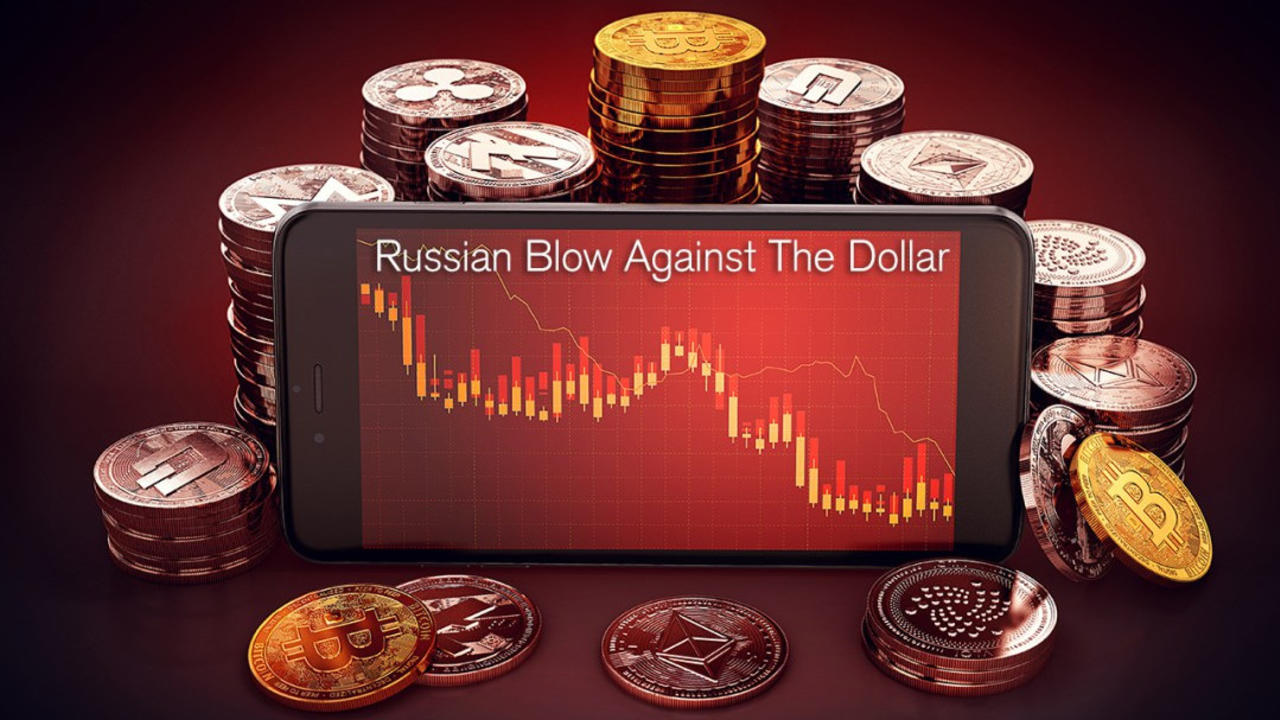 Year to date cryptocurrencies are up 865%…

…No wonder the biggest players are jumping in! Have you?
(Let us know by sending a message) 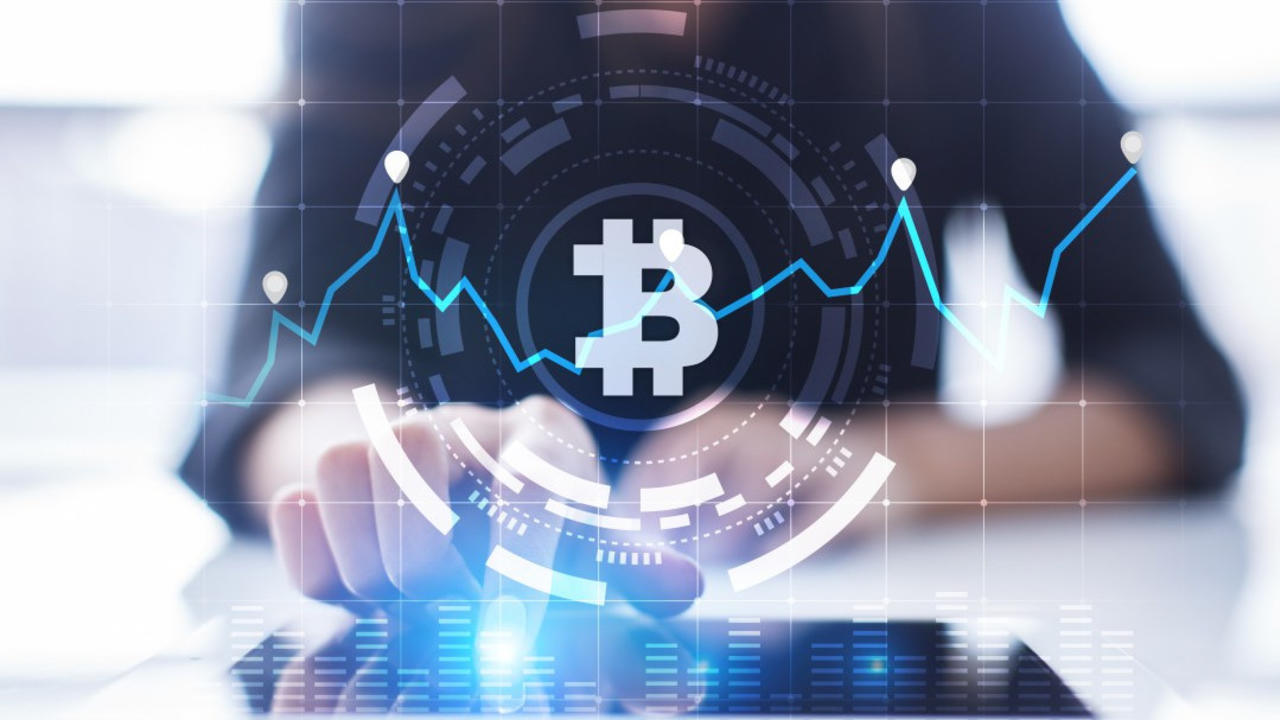 Trump Doubles Down On U.S. Commitment To Blockchain Technology 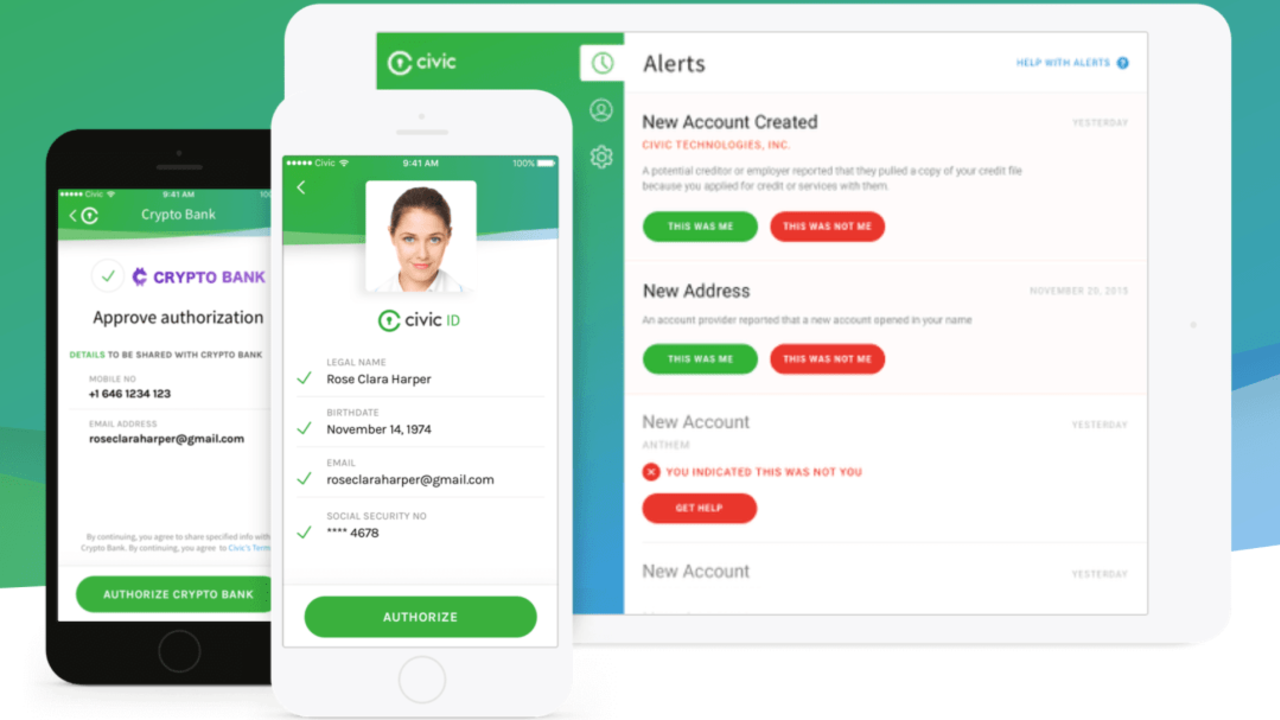 If I've learned anything from selling over a hundred million dollars of products and services... it's that most people won't buy into a solution until the problem is very painful.

It's like a tooth that won't get fixed at the dentist until it's so painful you can't eat.

In the case of the giant Equifax identity theft hack, nobody is feeling the pain yet. The affected 143 million Americans have not yet had their credit ruined, bank accounts drained, and been arrested for crimes committed by someone else using their identity.

But that may change soon.

These 143 million identities have value on the black market and are in the hands of criminals who will succumb to the money.

And once Americans ARE feeling the pain of a broken down identity system, a new higher security identity system will have to emerge before our economy can function again.

One digital asset stands to have a chance at being THE new identity system.

...and the asset you can hold for potential profit... 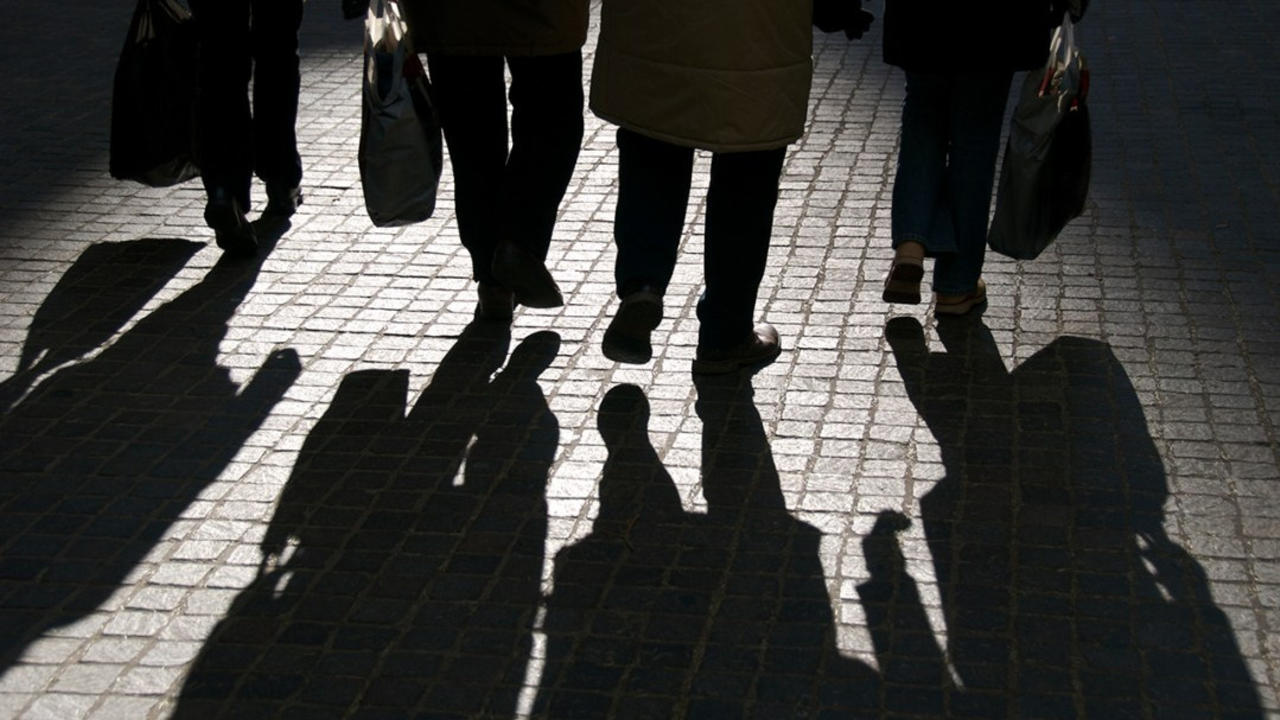 Behind me: Merrill Lynch. JP Morgan.

On TV the CEO of JP Morgan had just said “Bitcoin is a fraud!”

…but it was just a classic misdirection.

In the INSIDER meeting, JP Morgan was BUYING Bitcoin. $74 million worth.

When the person at the front of the room commented on the CEO’s TV interview, the room erupted in laughter.

Can you believe these people? They think you’re stupid.

They want to be ahead of you so that you always need them.

And right now they’re buying Bitcoin and other cryptocurrencies.

They want to own as much of it as possible so they can sell it to you at a higher price.

Because these are giant companies, they move slow. They’re just setting up the systems to be able to move big money into Bitcoin.

In the mean time, individuals can MOVE FAST to get ahead of the big money.

What You Need To Know

One day, sooner than you might think, you will wake up in a completely new...

Cryptocurrencies Are More Than Just Currencies - Here's Why... 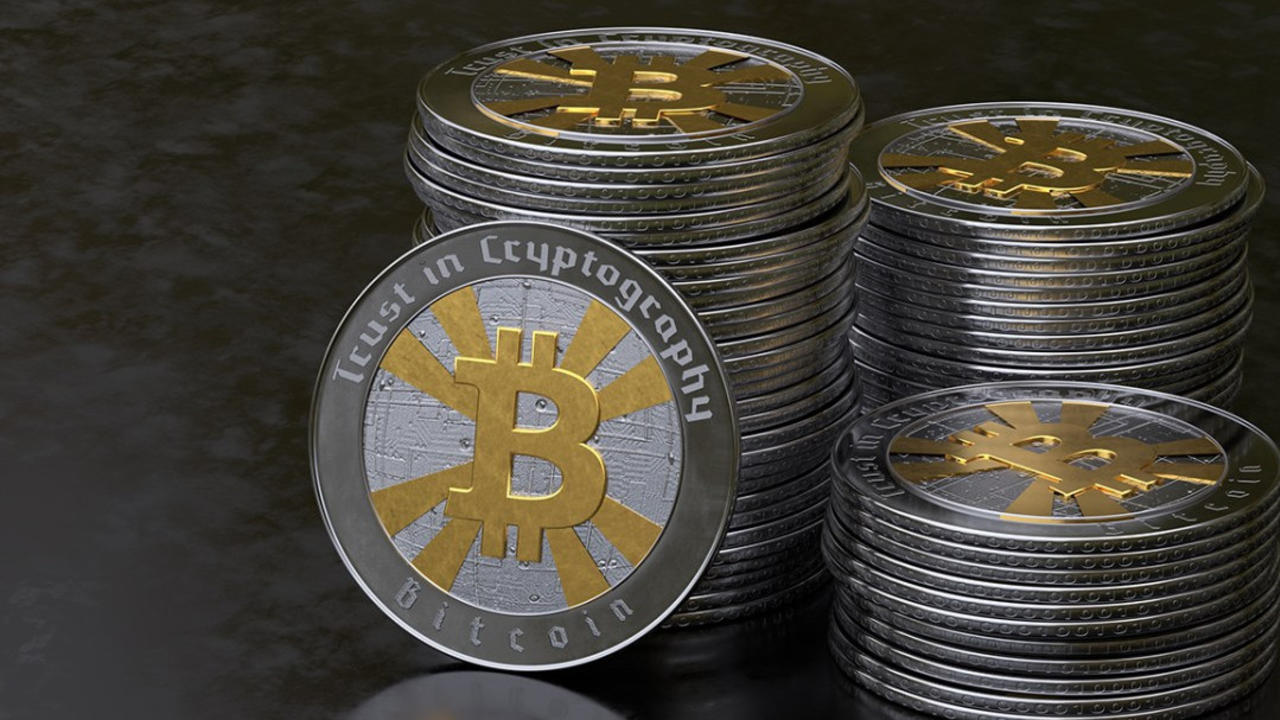 One tidbit of information to shine some light on why cryptocurrencies have exploded in value this year... up to a total value of $138 Billion from starting the year at just $25 Billion...

This year Ethereum launched a feature that enables a person—or group of people—to create their own cryptocurrency coin to sell to other people.

This led to a new method of raising funds for a project... an alternative to selling a stock on a stock market... or even raising money from a Venture Capitalist.

Historically, fundraising has really been a catch 22. You could only... 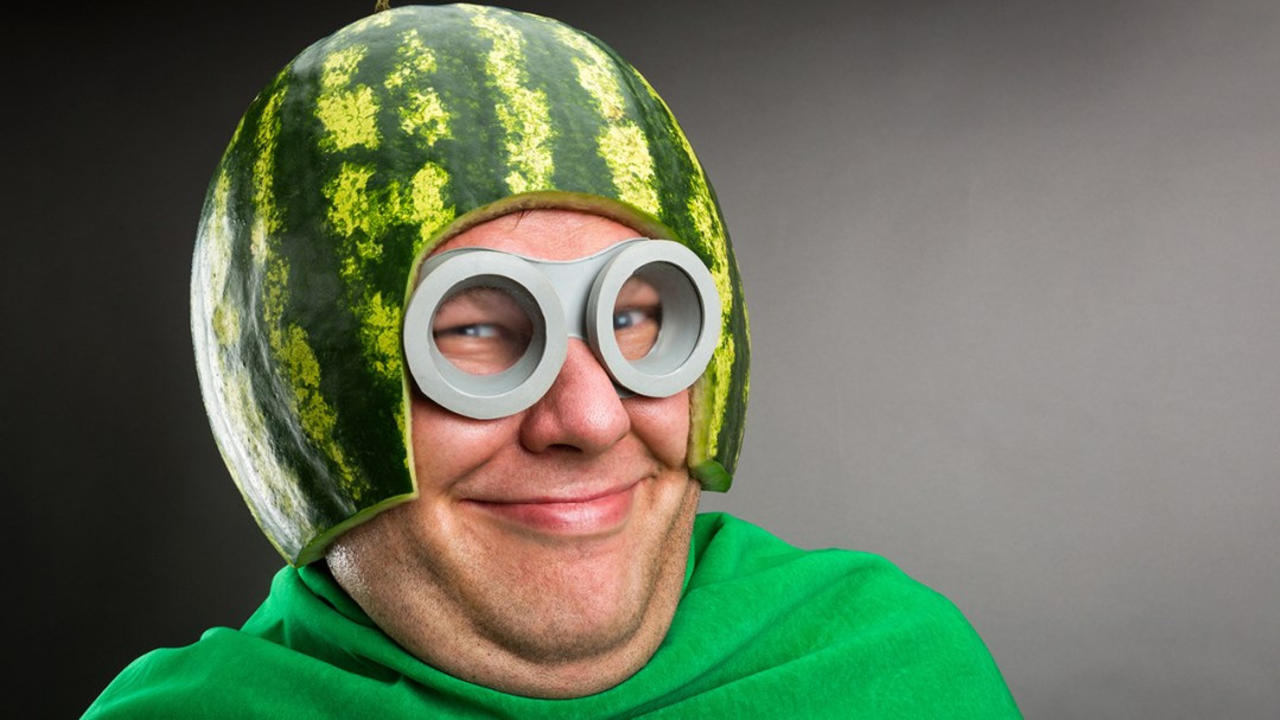 How To Make Passive Real Estate Investing Safe And Secure 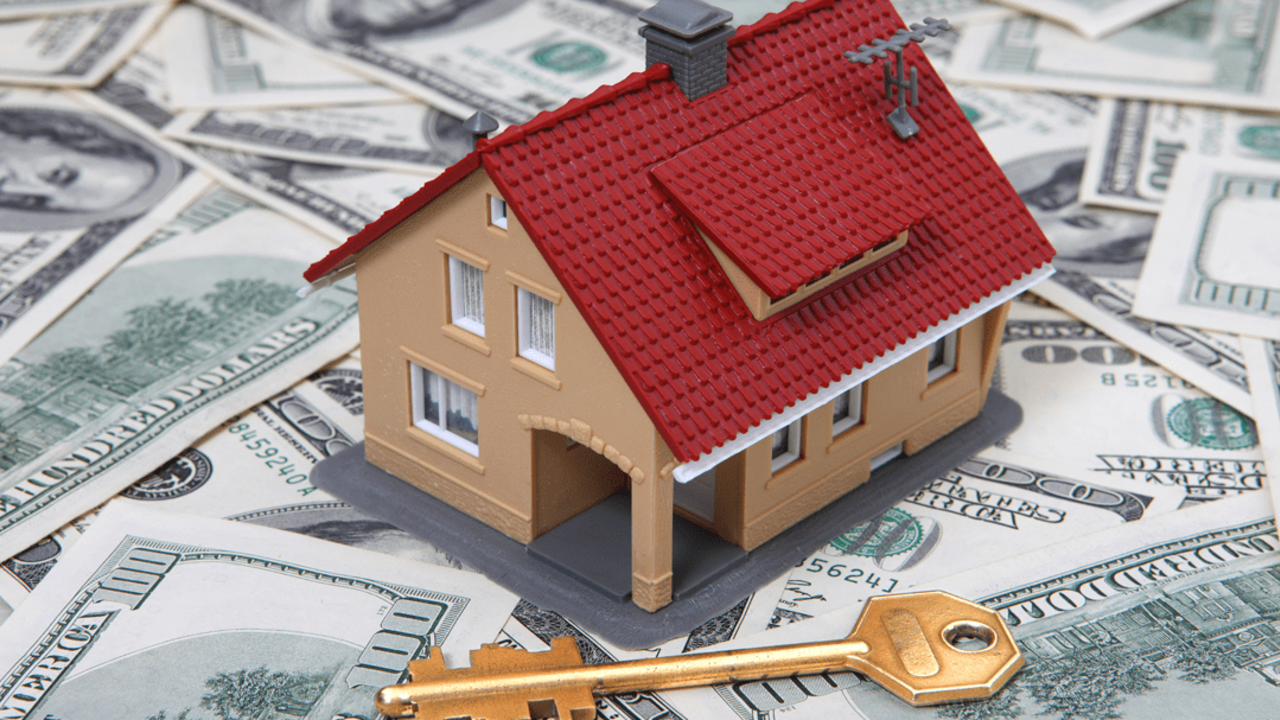 One of the newest and most popular ways to invest in real estate is through "turn key" or fully passive real estate providers.

They do all the work to acquire and fix up a property, and even oversee management on an ongoing basis, while you own the investment property and receive the net income and value appreciation.

But who can you trust to deliver on their promises?

There are 3 types of testimonials that allow you to hear from real customers and their experiences:

Written text testimonials (easiest): These are the easiest to view, but also the easiest to fake... and therefore should be taken with a grain of salt.

Video testimonials (better): Video testimonials take a bit more time to watch, but the payoff is powerful. You can usually tell the difference between a paid actor and a genuine customer speaking from the heart. Use of paid actors is a sign that there are not real happy...

No, The Government Won't Shut Down Cryptocurrencies. Here's Why... 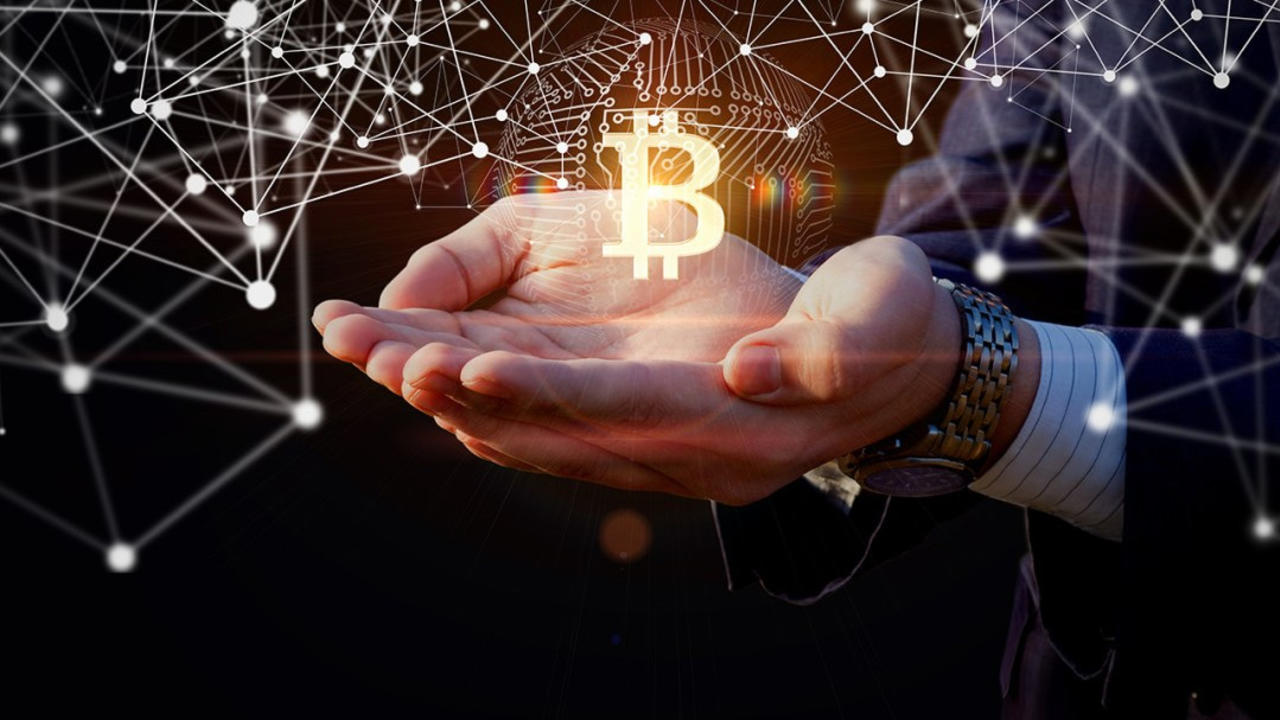 The most common question I hear people ask when they first learn of the meteoric growth of the cryptocurrency market is...

Won't the government shut it down?

After decades of the government growing into almost every area of our lives and virtually taking over banking, air travel, road travel, sex lives, marriage, food and farming, and even lemonade stands... it's a valid question!

The answer is no, the government won't shut down cryptocurrencies—for 4 reasons:

A government is a centralized organization. The big innovation with blockchain technology—the innovation behind cryptocurrencies—is that it is decentralized and distributed.

The problem with shutting down Bitcoin is it isn't in a location. There's no office to raid, no doors to kick down, no computer to blow...

The Best Investment Of The Century 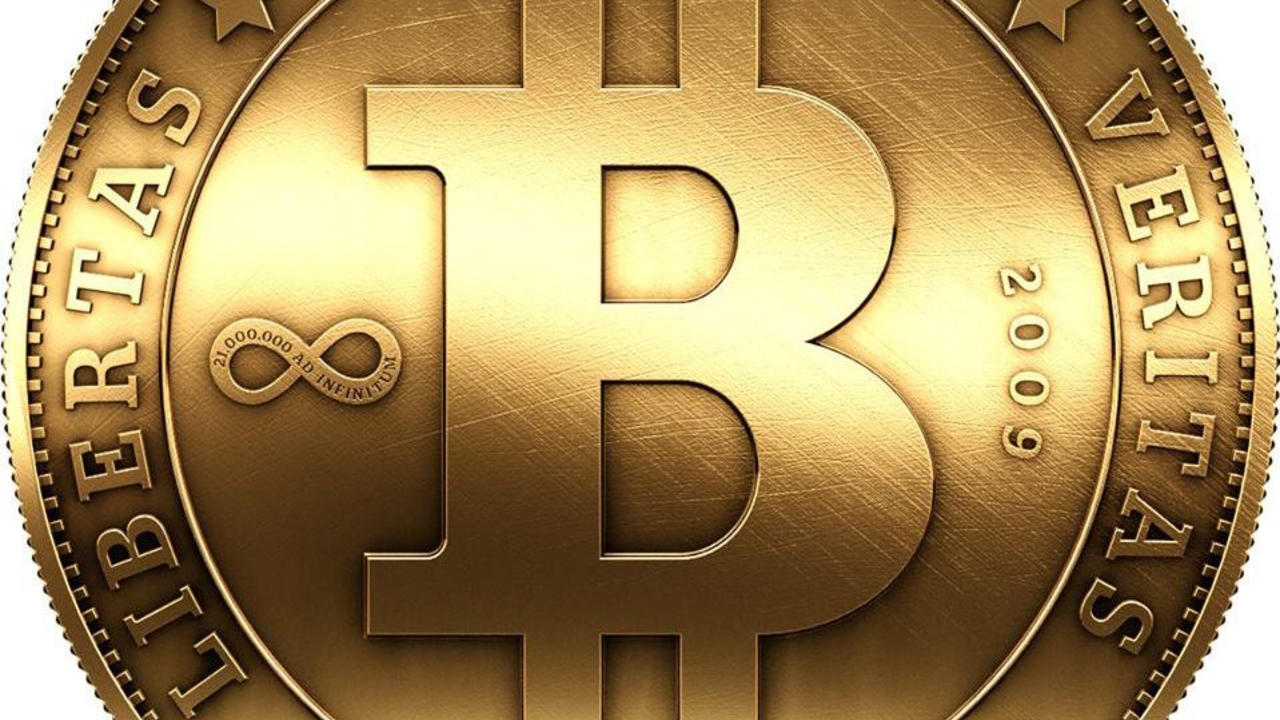 Cryptocurrencies have gone up more in the past 7 months than the entire S&P 500 stock index did in the last 19 years.

And it’s not a bubble. This is just the beginning.

A year ago, cryptocurrencies were “dark web” money. Today, this field is receiving heavy investment from the likes of Goldman Sachs, Bank of America, IBM, Deloitte, NASDAQ, and many national governments.

But, like always the big boys take as much of the profits as possible… leaving the question, what’s the best way to invest and keep the lion’s share of the profits?

My personal approach is to invest in cryptocurrency-focused hedge funds. These are only available to accredited investors, people who make $300k+ a year or have $1,000,000+ net worth excluding their home equity.

If you’re an accredited investor and want to get connected to cryptocurrency hedge funds, send me a message here.